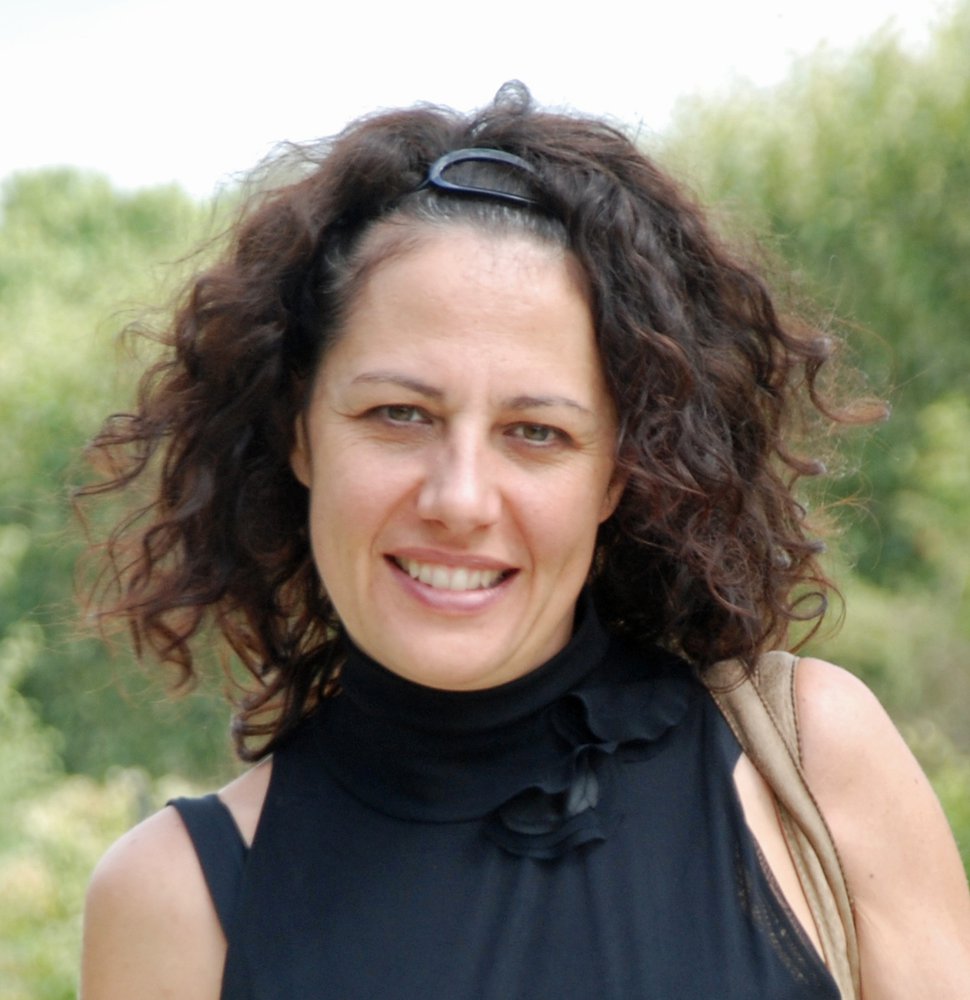 Associate professor at University of Bologna

Sara Pesce is associate professor at University of Bologna. Her research is published in journals and edited collections: on acting, performance, celebrity culture and fashion, on the historical roots of Hollywood industry, on memory and digital culture in the contemporary global context. She is curator of a series of public interviews to major Italian actors and co-founder of the Italian Research Network on Celebrity Culture.

She is the author of a few books, on Hollywood Jewish founders (Dietro lo schermo, 2005); on World War II and Italian Cinema (Memoria e immaginario, 2008); on Laurence Olivier (Laurence Olivier nei film, 2012). She is editor of two collections, on film melodrama (Imitazioni della vita, 2007); and on time, memory and paratextual media (The Politics of Ephemeral Digital Media, 2015).