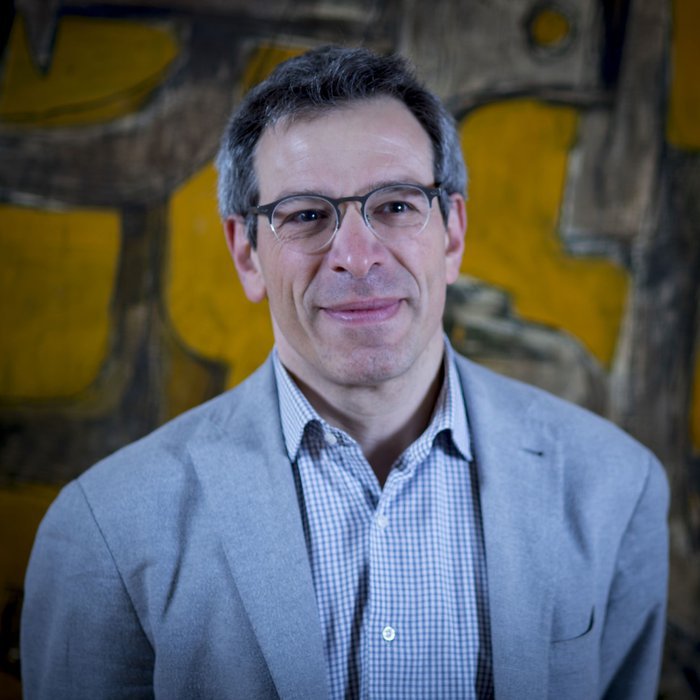 Associate professor at the Department of the Arts, Università di Bologna

Luca Barra is associate professor at the Department of the Arts, Università di Bologna, where he teaches Television and Digital Media. His research mainly focuses on television production and distribution cultures, the international circulation of media products (and their national mediations), comedy and humour TV genres, and the evolution of the contemporary media landscape.

He is the author of three books, on dubbing and national mediations (Risate in scatola, 2012), on TV scheduling (Palinsesto, 2015) and on sitcoms (La sitcom, 2020). He is coeditor of collections on Italian premium TV fiction (Tutta un’altra fiction, 2013), on production studies (Backstage, 2016) and on TV controversial humour (Taboo Comedy, 2016).

He is associated investigator on the F-Actor project, mainly working on television actors in the light of production studies. He has worked on the CInCit project on the global circulation of Italian cinema and is involved in the H2020 DETECt project on crime narratives. He leads the Mediating Italy in Global Culture summer school. He is editor at Link. Idee per la tv.